At last month’s Council meeting (Dec. 4th) the City’s Planning and Housing and Neighborhood (HAND) Divisions began its presentation on the proposal to change the zoning designation of 29th LDS Ward House with the announcement that City staff was not seeking Community Council action that evening because they wanted to return in January with more concrete plans for the property.

Several days ago, the Planning Division notified the Fairpark Community Council that the City is not prepared to continue its presentation this month, that “more time is needed to develop plans for the site. The petition will not go before the Planning Commission until the revised plans have been presented at a future Fairpark Community Council meeting.” 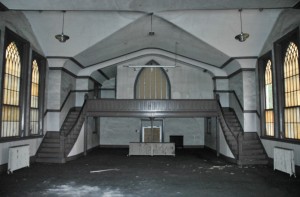 Currently, the 29th Ward property, a .80 acre lot at 1102 West 400 North, is zoned R-1/7000, as is most of the Fairpark Community – single residences on lots no smaller that 7000 square feet. The City wants to rezone the old building and property as R-MU-35 – a residential area that allows 30 units per acre, plus the possibility that some lots can be used for commercial purposes.

For a hundred years, the old 29th LDS Ward House has been an iconic structure in what is now known as the Fairpark Community. In the 1980s, the LDS Church donated the building to Salt Lake City to be used to house various programs serving the City’s refugee population. Unfortunately, a fire in 1983 gutted part of the building’s interior, creating a serious challenge maintaining the building’s usefulness. And, since the early 1990s, the building has been vacant – boarded up and an eyesore for the community. (See the article on the history of this building here.). 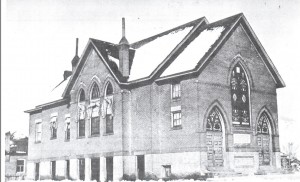 In the initial letter from the Mayor’s Office to the Planning Commission requesting the the zoning change, the administration emphasized its philosophy of making “adaptive” reuse of historic buildings in the City. In this regard, the City has applied to have the old 29th Ward House listed in the National Historical Registry. The building is already listed on the City’s registry of significant historical and cultural landmarks; but the federal designation will make the building eligible for tax credits and other resources for repair and restoration efforts.

But in the initial presentation by Michael Akerlow, Director of the City’s Housing and Neighbor Development Division, at the Fairpark Council’s December meeting, the City’s goal of creating more “diverse and affordable” was emphasized. In the evening’s discussion, the City was unwilling to commit to any specific plan, however the idea of building new residential units on the parking lot north of the building and creating residential units in the old building was raised.

It seemed that the City’s position is that, without federal money/tax-credits to cover part of the cost for the rehab of the old church along with the revenue new housing units from the construction of new residences (condos or apartments) to help pay for the rehab of the church , the property will not be attractive to developers.

The old 29th LDS Ward House is both a treasure and scourge. In its dilapidated state today, it reflects negatively on the larger community. On the other hand, its basic structure, a hundred years old, is attractive as an icon of this community’s history.

For decades, residents of what is now the Fairpark Community have fought, via Master Plans and Zoning Maps, to the protect the residential nature of our neighborhoods. With the City’s proposal to change the zoning designation of the 29th Ward Building, the community is confronted with a choice: allow high density development to restore a historic building or allow the property to continue to deteriorate. 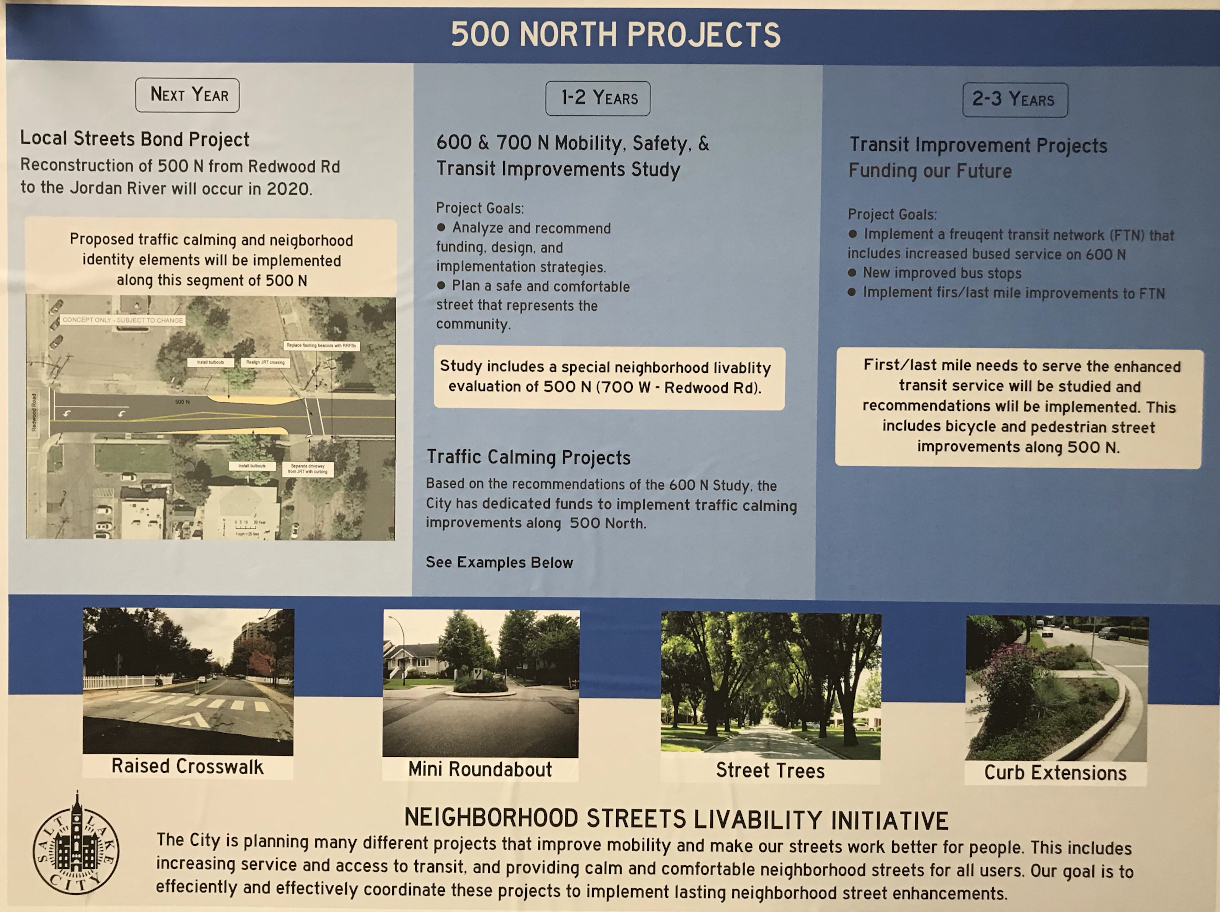 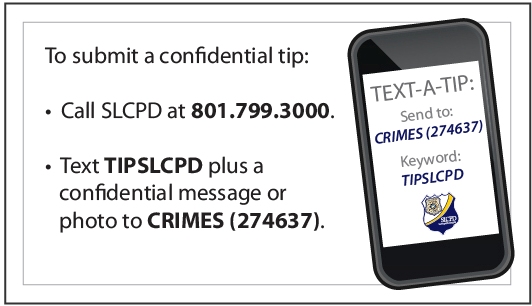 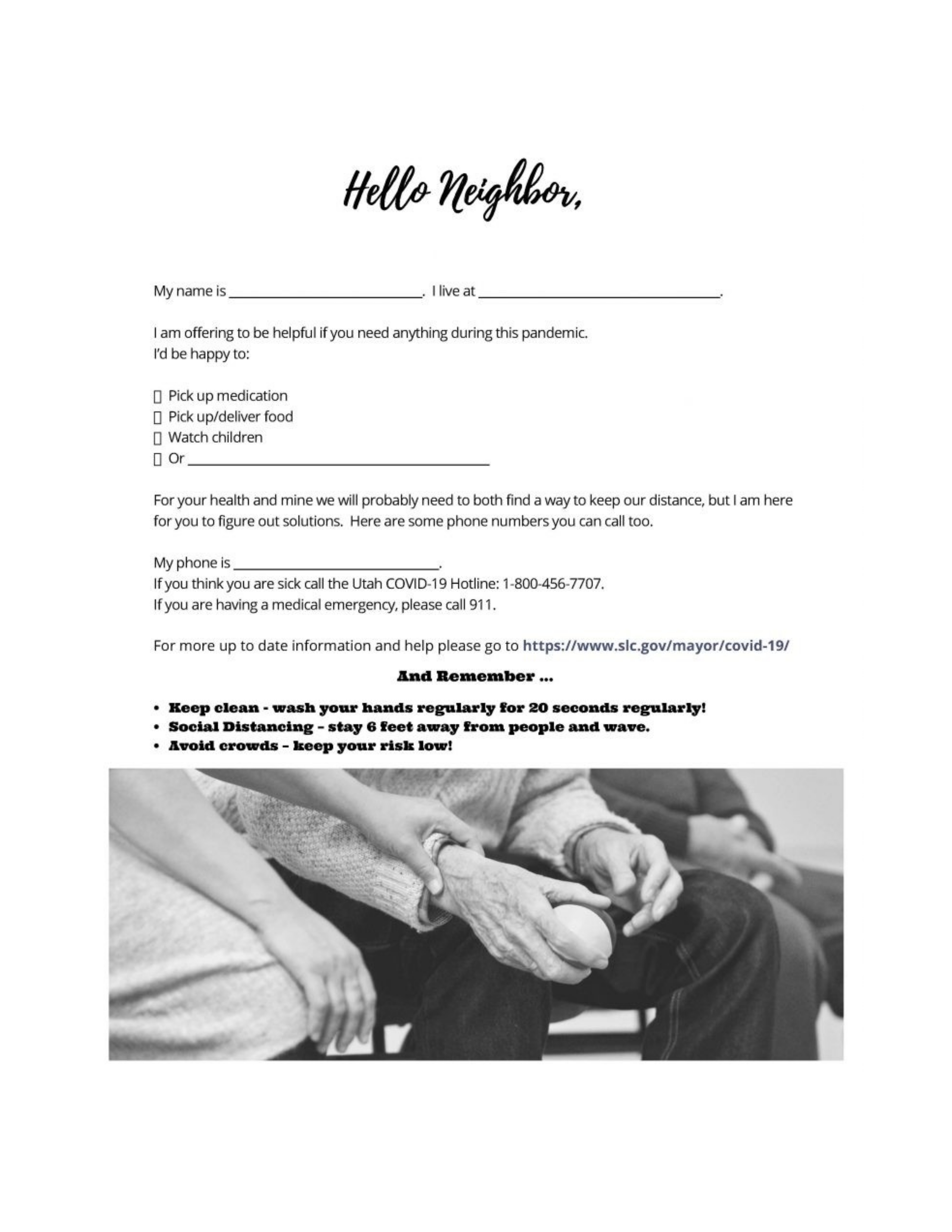 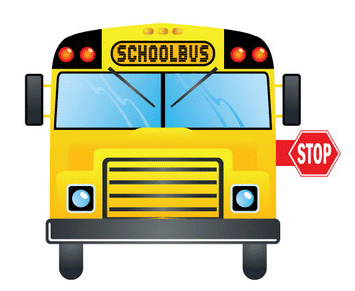